I serve the greater Jacksonville area. Are you thinking of buying or selling? Contact me today! You will be glad you did.

Jacksonville is the most populous city in Florida, and is the largest city by area in the contiguous United States as of 2020 and is the seat of Duvall County.

Jacksonville operates the largest urban park system in the United States, providing facilities and services at more than 337 locations on more than 80,000 acres located throughout the city. A number of parks provide access for people to boat, swim, fish, sail, jet-ski, surf and waterski. Wikipedia 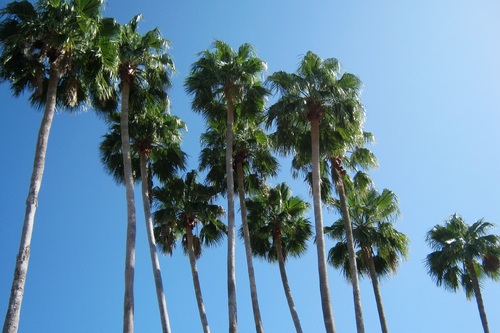 Orange Park is in Clay County, Florida and is a suburb of Jacksonville. The name "Orange Park" is additionally applied to a wider area of northern Clay County outside the town limits, covering such communities as Fleming Island, Lakeside, Bellair-Meadowbrook Terrace and Oakleaf Plantation. Wikipedia 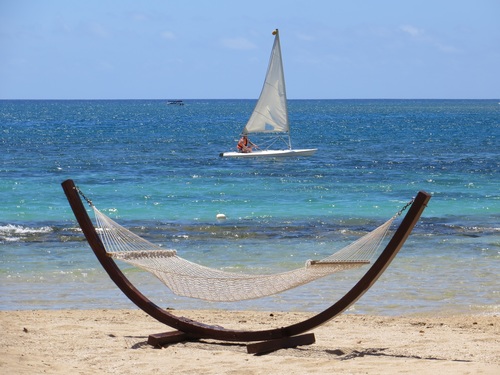 Fleming Island in Clay County, Florida. It's 21 miles southwest of downtown Jacksonville, on the western side of the St. Johns River. Fleming Island's zip code became 32003 in 2004, giving it a different code from Orange Park, the incorporated town to the north. Fleming Island shares its northern border with the southern town limits of Orange Park. To the northwest is the CDP of Lakeside. To the northeast is a portion of the city of Jacksonville, and due east is Fruit Cove in St. Johns County on the other side of the St. Johns River. Wikipedia 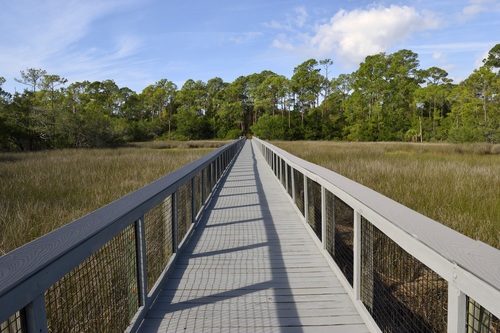 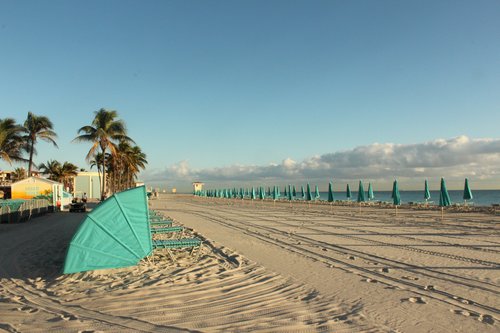 St. Johns is an unincorporated community in northwest St. Johns County, Florida, and a suburb of Jacksonville. It is located in the Jacksonville metropolitan area, and lies approximately halfway between downtown Jacksonville and downtown St. Augustine. St. Johns is made up of the entire 32259 ZIP code, including the communities of Fruit Cove, Switzerland and Julington Creek. Wikipedia 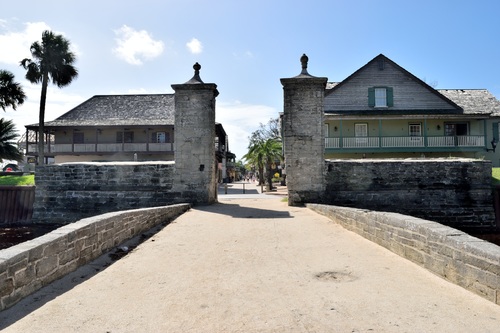 St. Augustine is 40 miles south of Jacksonville on the Atlantic Ocean. Founded in 1565 by Spanish explorers, it is the oldest continuously inhabited European-established settlement in the United States proper (San Juan, Puerto Rico was settled earlier, in 1521). St. The city served as the capital of Spanish Florida for over 200 years. It was designated as the capital of British East Florida when the colony was established in 1763. Great Britain returned Florida to Spain in 1783. Wikipedia 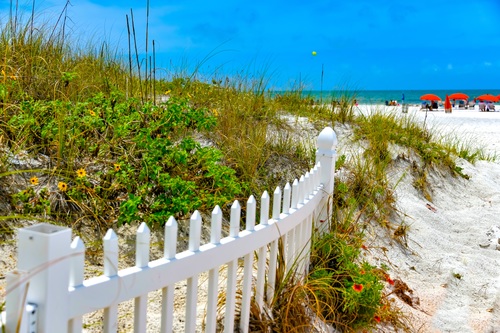 Fernandina Beach is a city in Nassau County, Florida, on Amelia Island. It is the northernmost city on Florida's Atlantic coast, and is one of the principal municipalities comprising Greater Jacksonville. It is also the seat of Nassau County. The French, English, and Spanish all maintained a presence on Amelia Island at various times during the 16th, 17th, and 18th centuries, but the Spanish established Fernandina. The town of Fernandina, which was about a mile from the present city, was named in honor of King Ferdinand VII of Spain by the governor of the Spanish province of East Florida, Enrique White. Fernandina has the distinction of being the last Spanish city platted in the Western Hemisphere, in 1811. Wikipedia 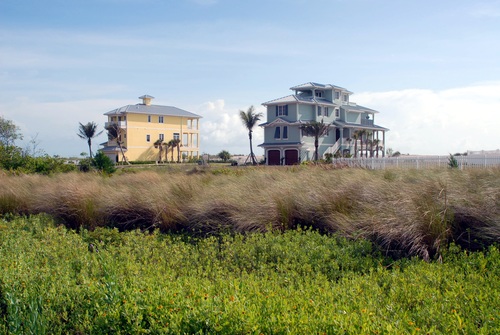 Daytona is a city in Volusia County, Florida. It lies approximately 51 miles northeast of Orlando and 86 miles southeast of Jacksonville. It is a principal city of the Deltona–Daytona Beach–Ormond Beach metropolitan area. Daytona Beach is also a principal city of the Fun Coast region of Florida. The city is historically known for its beach, where the hard-packed sand allows motorized vehicles to drive on the beach in restricted areas. This hard-packed sand made Daytona Beach a mecca for motorsports, and the old Daytona Beach Road Course hosted races for over 50 years. This was replaced in 1959 by Daytona International Speedway. The city is also the headquarters for NASCAR. Wikipedia